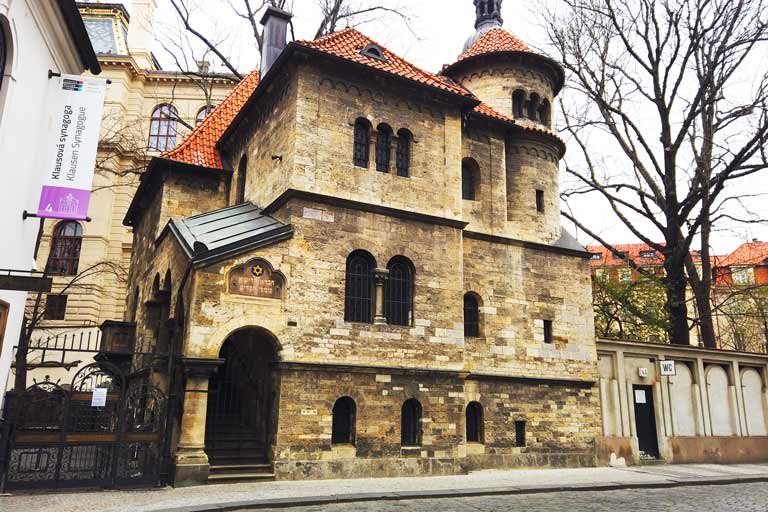 You can not visit Prague and not to see the Prague Jewish Quarter (Josefov).
This very interesting part of Prague is named after the emperor Josef II, whose reforms helped to ease living conditions for the Jewish, the Jewish Quarter contains the remains of Prague’s former Jewish ghetto. As many of the Jewish died during the WWII and were forced by the communist regime to leave the country, the current Prague community numbers 5000 – 6000 people. There are two figures synonymous with this part of the city, Franz Kafka (1883 – 1924) and the mystical humunculus Golem created by Jehuda ben Bezalel, also known as Rabi Löw.

What to See
The Jewish Quarter in Prague contains the most well-preserved Jewish historical monuments in Europe. Six synagogues still stand in this region in addition to the historic Jewish Town Hall and the Old Jewish Cemetery, considered one of the most remarkable burial grounds of its kind in Europe.

Several of the synagogues feature museum-like exhibits outlining the history of the Jews in this region of Europe. After World War II, the Pinkas Synagogue was turned into a Memorial to the Jews of Bohemia and Moravia who were murdered by the Nazis and its walls are inscribed with 80,000 names of Jewish victims.

Josefov’s Old-New Synagogue is the oldest preserved synagogue in Central Europe, Prague. Built in the late 13th century, it is of early Gothic style and features marvelous intricate stonework. All interior furnishings are originals. This synagogue now serves as the main house of prayer for Prague’s Jewish community. This very interesting historic point is possible to visit during one of our guided tours on Segway wheels. 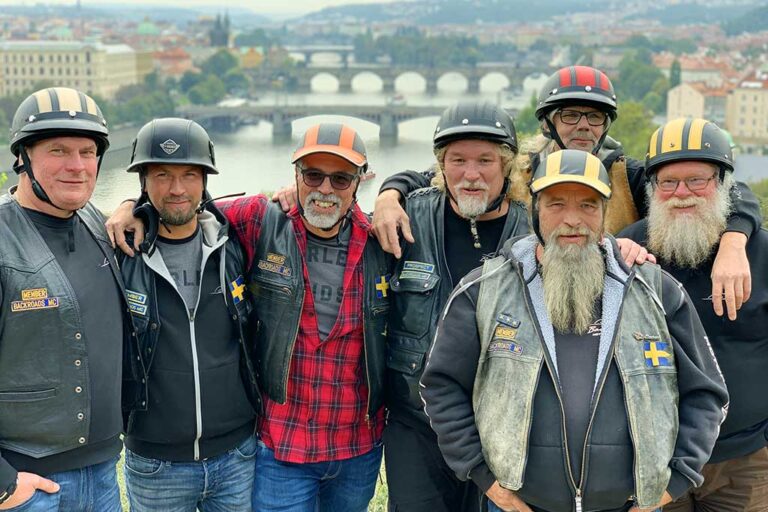