During ten years of existence, the series “Bike for Life” became the largest mountain bike series in the Czech Republic, but also in Europe and worldwide. Among other things the race is a social event with associated events designed for the whole family.

This year our Segway team became one of the co-sponsors and accompanied the program for Škoda cars. Segways were available for “fun” rides during the entire race on May 14th (2011). 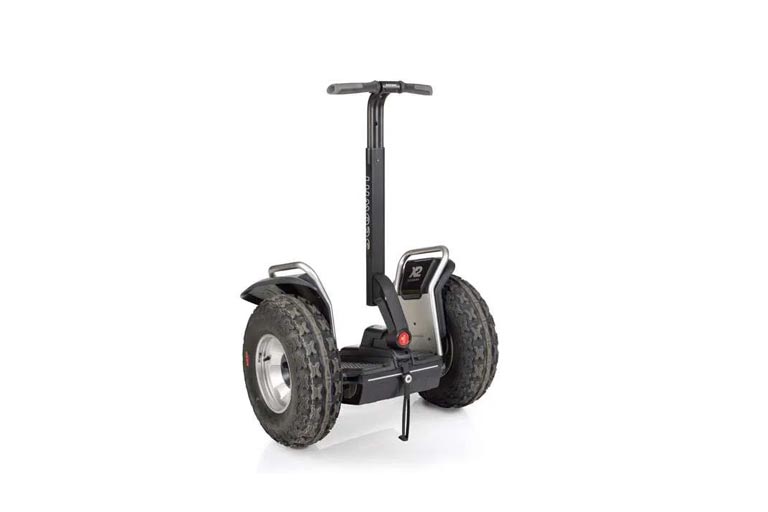 Scroll to the booking form